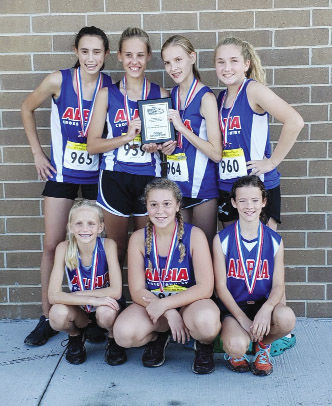 Albia has a state cross country individual champion and a team champion at the Class 2A state junior high level.

The Albia seventh grade girls dominated the field in a 12-point team title in Ankeny on Saturday. Christa Gronewold led the effort, winning the state seventh grade 2A title in a time of 13:35.

Pleasantville finished second as a team with 39 points followed by Mid-Prairie, 60, Eddyville-Blakesburg-Fremont, 62, Williamsburg, 63 and Okoboji, 85.